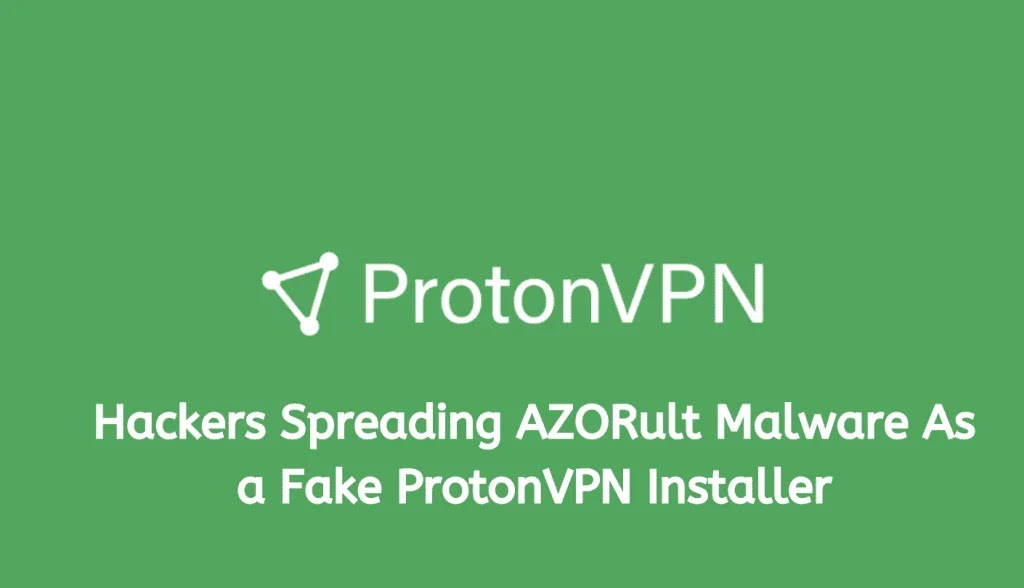 A fake ProtonVPN website was used since November 2019 to deliver the AZORult information-stealing malware to potential victims in the form of fake ProtonVPN installers as discovered by security researchers at Kaspersky.

AZORult is an ever-evolving data-stealing Trojan that sells roughly $100 on Russian underground forums. It is also known to act as a downloader for other malware families when used in multi-stage campaigns. 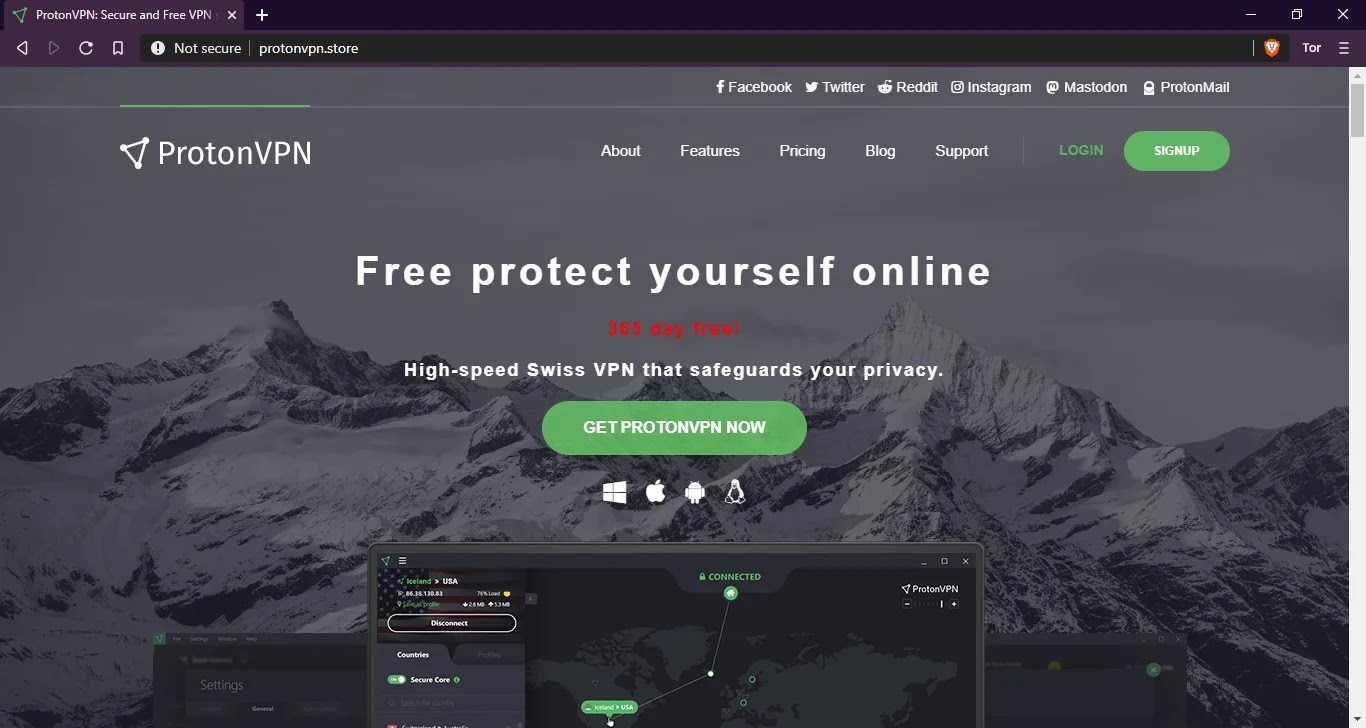 As Kaspersky’s researchers have discovered, protonvpn[.]store, a website used to deliver malicious fake ProtonVPN installers (also recognized as DrStache), was registered via a Russian registrar in November 2019.

Kaspersky products detect this threat as HEUR:Trojan-PSW.Win32.Azorult.gen. Hackers cloned the official website of protonvpn using HTTrack Software, which is shown below.