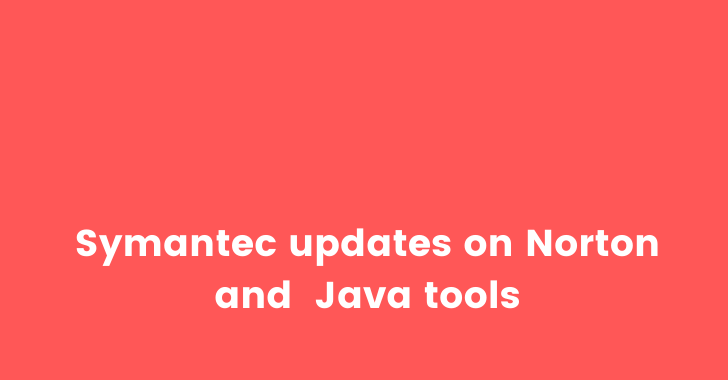 Leading the cavalcade is a new version of the company's Visual Café development toolkit, which dominates the emerging market for Java development. This product includes an object library, a Visual GUI builder, a Component Library, and an Interaction Wizard.

The preview version is now available on the Symantec website with retail availability from the beginning of November. The list price is £169 with upgrades available at £49 (Windows 95/NT) and £69 (Macintosh).

An additional tool called Anti-Freeze allows users to safely exit crashed applications in order to save work. The trial version of CrashGuard is available free of charge from the Symantec website.

Also new in Norton Utilities is a System Genie tweaking tool and a Windows 95 Registry Control Tool. A multimedia PC guide is also folded in.

Healthy PC (£29) is a PC novice toolkit that provides basic anti-virus and disc utilities. The Internet FastFind (£49), a utility that taps multiple search engines for combined searches. Live Update is also included in both products.