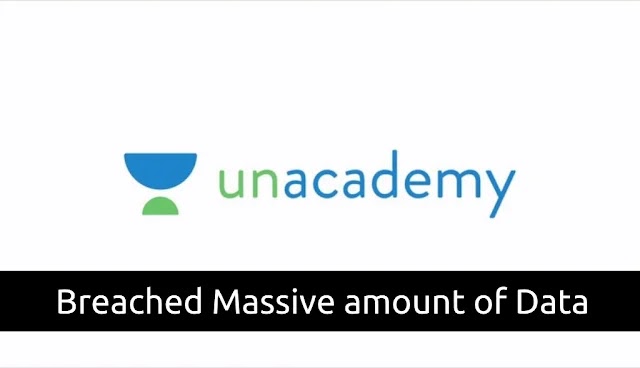 Following the covid-19 outbreak, Unacademy had opened its platform to educational institutions free of the cost allowing them to conduct live classes through it. The company’s investors include Facebook, Sequoia India, SAIF Partners, and Blume Ventures.

Online learning platform Unacademy has suffered a data breach after a hacker gained access to their database and started selling the account information for close to 22 million users.

Unacademy is one of India’s largest online learning platforms boasting 14K teachers, over a million video lessons, and over 20 million registered users (learners). After recently raising $110 million in funding from General Atlantic, Sequoia and Facebook, Unacademy has a valuation of over $500 million.

With around $200 million of funding amount, Unacademy, India’s largest education platform based in Bangalore, changes the way to learn. In 6 months, over 300,000 students have benefited from over 2,400 online lessons and specialized courses on cracking various competitive examinations on our platform.

They have onboard some of the top educators in the country. It originally started as a YouTube channel in 2010 by Gaurav Munjal. It was founded by Roman Saini, Gaurav Munjal, Hemesh Singh in 2015 and is headquartered in Bangalore.

The company has a network of over 12,000 educators and offers preparation material for several professional and educational entrance exams. Unacademy lessons are in the form of free videos and via subscription

Emotet Malware Campaign Spread The Infection Across The Network