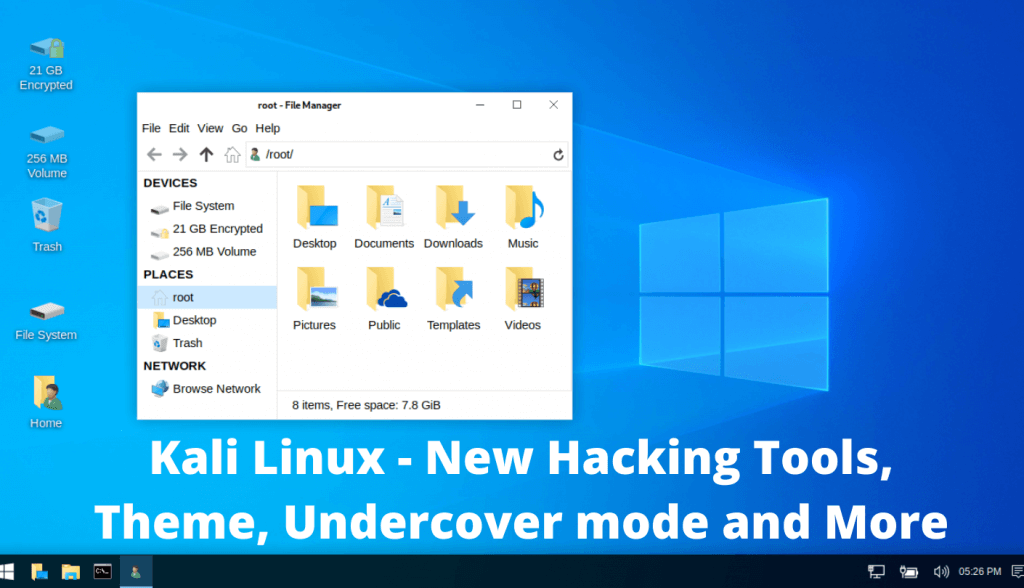 Kali Linux announced a new security model for Non-Root Users which is going to be released in kali 2020.1 update, and it is currently scheduled for late January.

Kali has initially inherited the default root user policy from BackTrack and this newly announced default not-root user model due to the evaluation of Kali tools and policies.

Kali Linux decided to move into a “traditional default non-root user” model in which the kali team planned to implement the following number of changes.