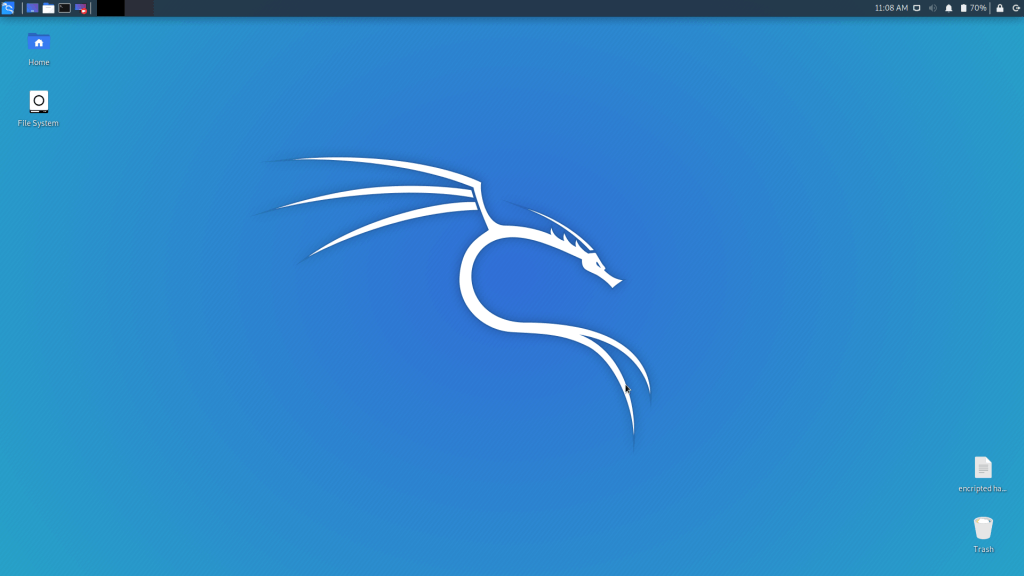 Researchers from X-Force uncovered a malicious campaign with Info-stealer called “Raccoon” and “KPOT” that targets the Windows Users via fake emails to steal sensitive data.

Raccoon malware believed to be originated from the Russian speaking hackers and it has actively attacked financial and government organisations last year with Fallout & RIG Exploit Kits.

Type of Attempts to infect the Windows Users

This malware campaign delivers the payload via email that contains a weaponized document which is signed using the DocuSign software, DocuSign is a company well known for enabling organisations to manage electronic documents.